Teela LaRoux heats up the summer even more in her pictorial as Playboy Miss July 2019. On the set of a rooftop in downtown LA with the photographer Ana Dias, Teela tells about her work, experiences, beliefs, and much more. “I’m a hardworking, goofy, adventurous firecracker — a little free spirit creating the life I’ve always envisioned,” she says. A Seattle native, Teela now lives in Los Angeles but has also spent some time abroad. “After I started modeling I moved to Paris and fell in love with the city,” she tells. “I stayed there for years. It was a beautiful way to learn and grow into adulthood.” When it comes to talk about the shooting, Teela reveals: “My experience on set was the best in all my 16 years of modeling. There was just something about Ana Dias that I’ll never forget. Our conection was so special. She brought out confidence, strength, passion, comfort, and a self-love I forgot existed.” For Teela, posing nude is a form of self-love. “[It] can be a vulnerable experience, but at the same time it can be empowering,” she says. “I felt strong. I felt beautiful. I didn’t realize I could feel so much love for myself in doing [a nude shoot.]” 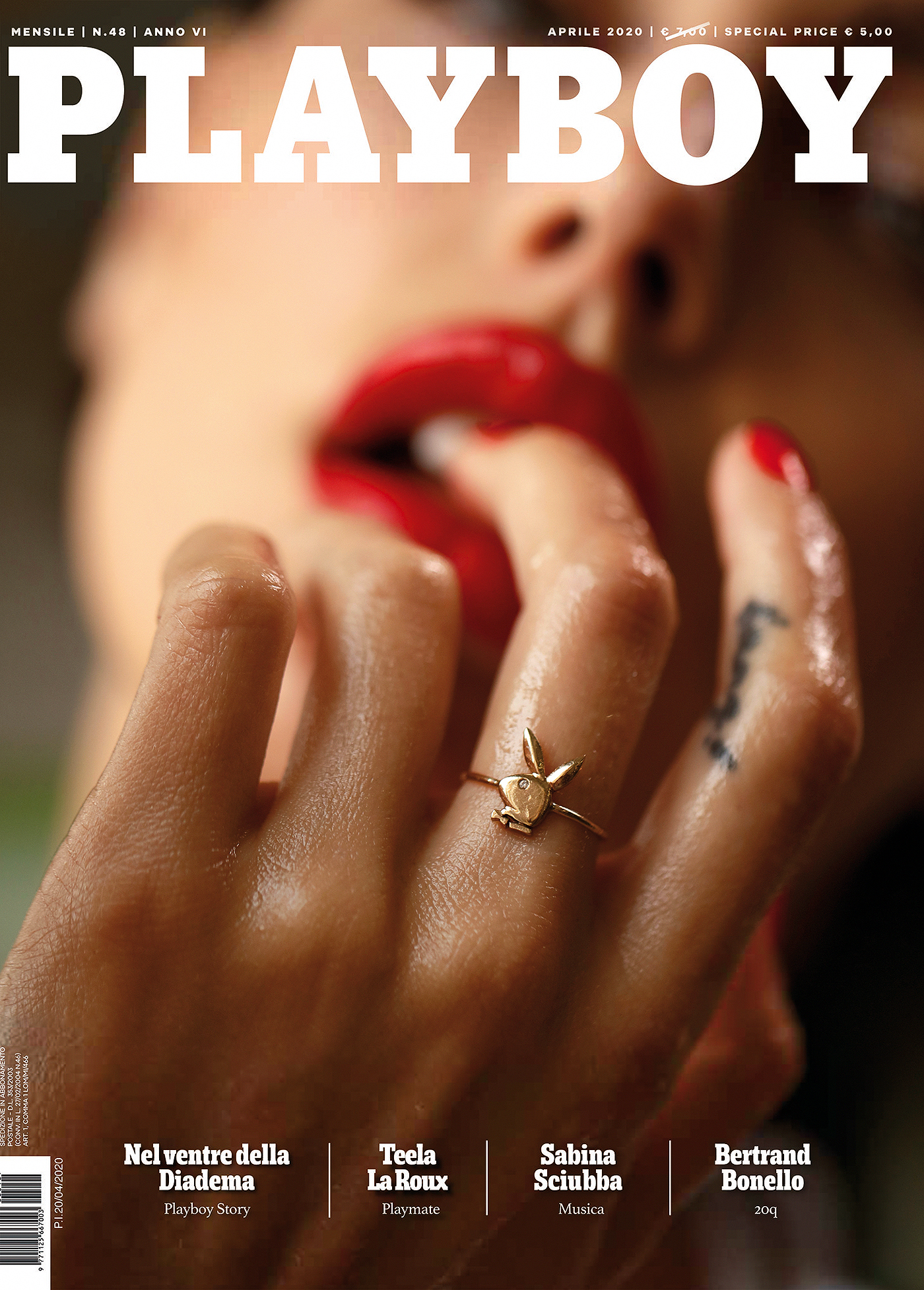 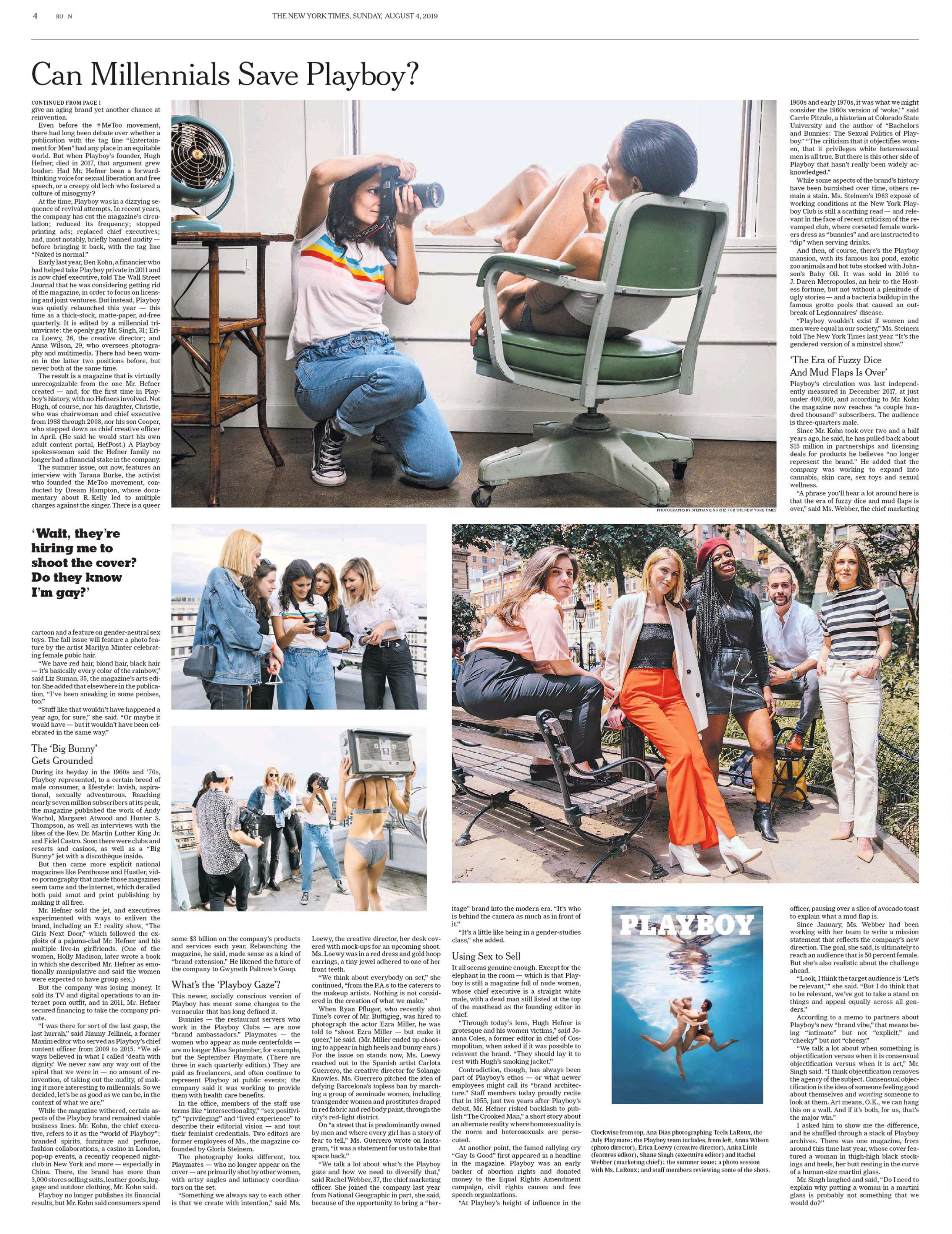